Not too long ago, on a beautiful and sunny spring day, I had an opportunity do an editorial photoshoot with one of the most influential people in entertainment industry, Brian Clowdus. Brian is the founder and executive/artistic director of the unique outdoor theater, Serenbe Playhouse. 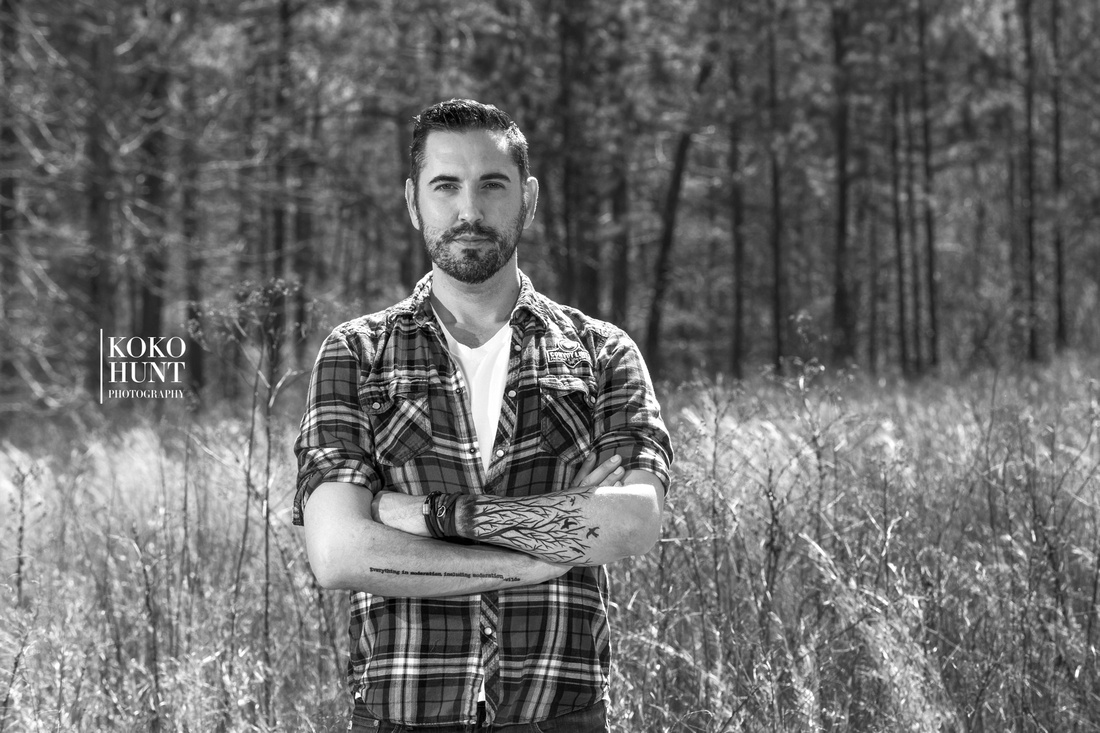 He and I walked around the beautiful outdoor space in Serenbe community, looking for a great place to photograph. Serenbe Playhouse is an outdoor theater, so I wanted to capture the essence of his plays. They build unique set for each of production, and it was right before the production of GREASE was to be installed, so the space was just an open meadow. Brian took me to this really interesting, old, school bus that was used as a ticket office, for one of his previous plays. We decided to take some shots with the bus in the background. 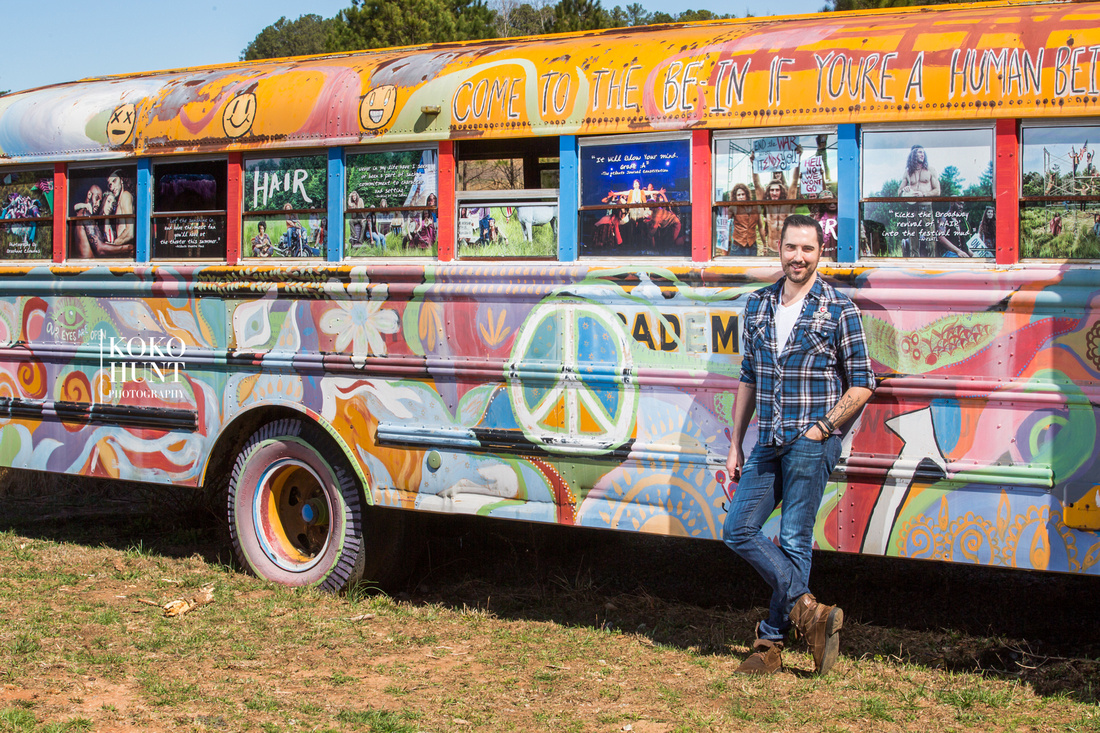 Although he is sought after as one of the most brilliant and influential people in the entertainment industry, his warm personality and charming Southern Drawl make you feel at home and comfortable at once. Since our photoshoot, he has complete his GREACE production and recently opened the new play, Robin Hood, and then soon they will open Macbeth, toward the end of June. He’ll also join The Atlanta Opera this fall to direct Kurt Weill and Bertolt Brecht’s The Seven Deadly Sins, the first selection in their 2017-18 Discoveries series. Check out his interview with Atlanta Opera here: https://www.atlantaopera.org/2017/06/01/pick-q-brian-clowdus/